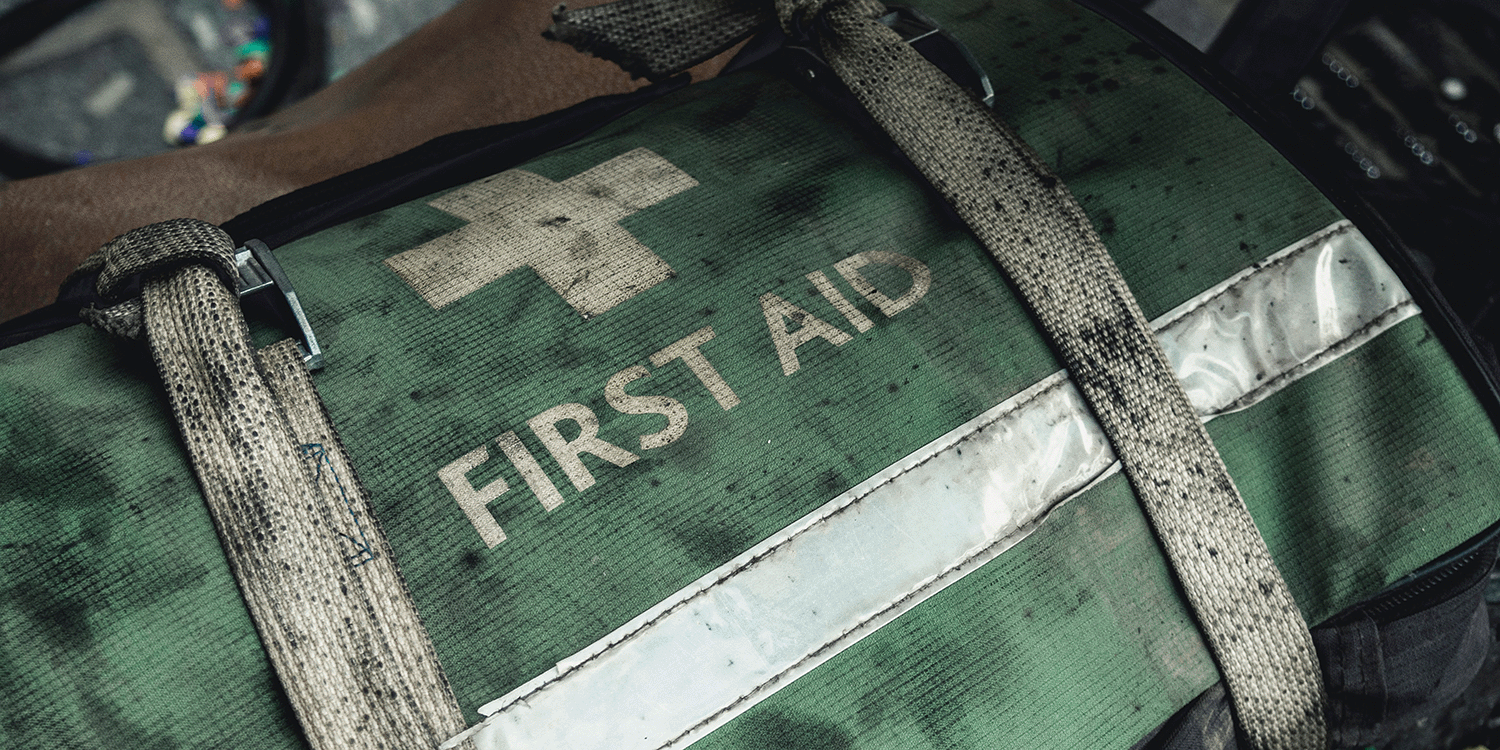 It was expected to be a tough one, but this top team clash in round 15 of the Allianz Premier 15s was bruising in more ways than one

Unprecedented is a word we have all gotten used to in the past two years, but not often when it comes to rugby. But Sunday’s Allianz Premier 15s match between Bristol Bears and Saracens can only be described as unprecedented.

It was a sunny afternoon at Shaftesbury Park and the main stand was full of the excited chatter of Bristol supporters. All were expecting a brutal clash between the top two in the league table, and they were not disappointed.

The brutality started off only four minutes in when Saracens’ second row, Georgia Evans, was grievously injured at the halfway line. Medics surrounded her and play was suspended for a full hour as she was taken away in an ambulance.

When play finally resumed, the two teams brought a fierce energy to the pitch. Alex Austerberry‘s Saracens got the first points on the board with a penalty scored by number 12 Alev Kelter. When a second penalty was awarded to them in the 22nd minute, the London team chose to scrum which gave Kelter another opportunity to gain points with their first try.

It looked like Bristol’s time to answer in the next five minutes as a brilliant amount of pressure from their forwards got them within Saracens’ 22, but a sloppy pass allowed the oppositions’ Alysha Corrigan the chance to break away and sprint past the try line.

Dave Ward‘s side were not deterred however, and in the last five minutes of the half a yellow card to Saracens’ Vicky Fleetwood helped the Bears to gain vital territory. They snatched a lineout with three minutes to spare and a try was scored through the combined effort of Sarah Bern and Rownita Marston. Co-captain Amber Reed then secured the conversion, putting seven points on the board at the whistle.

The second half brought even more drama to the pitch as play was stopped again after two injuries in quick succession. Top of the table Saracens mauled their way to an early try but the Bears soon answered with a neatly run try from replacement scrum-half Leanne Infante.

Six Nations veteran Poppy Cleall predictably stepped up to the mark in the 58th minute by putting Saracens ahead on points. But a wide conversion from Kelter and a hugely impressive display of power from Bristol meant that the score was 19-27 with only 15 minutes to go.

In the 68th minute the home team’s defence appeared to tire out the visitors so that when they were awarded a penalty, they chose to kick for three points rather than stay in Bristol’s 22.

At this point Bristol Bears had no chance of catching up but their defeat was sweetened by a fourth try in the last two minutes of the game thanks to another driving maul.

With a bonus point to both sides it was easy to see why these two teams are top of the table. As the playoffs approach it feels safe to say that this competition is still all to play for.

Player of the match: Alev Kelter