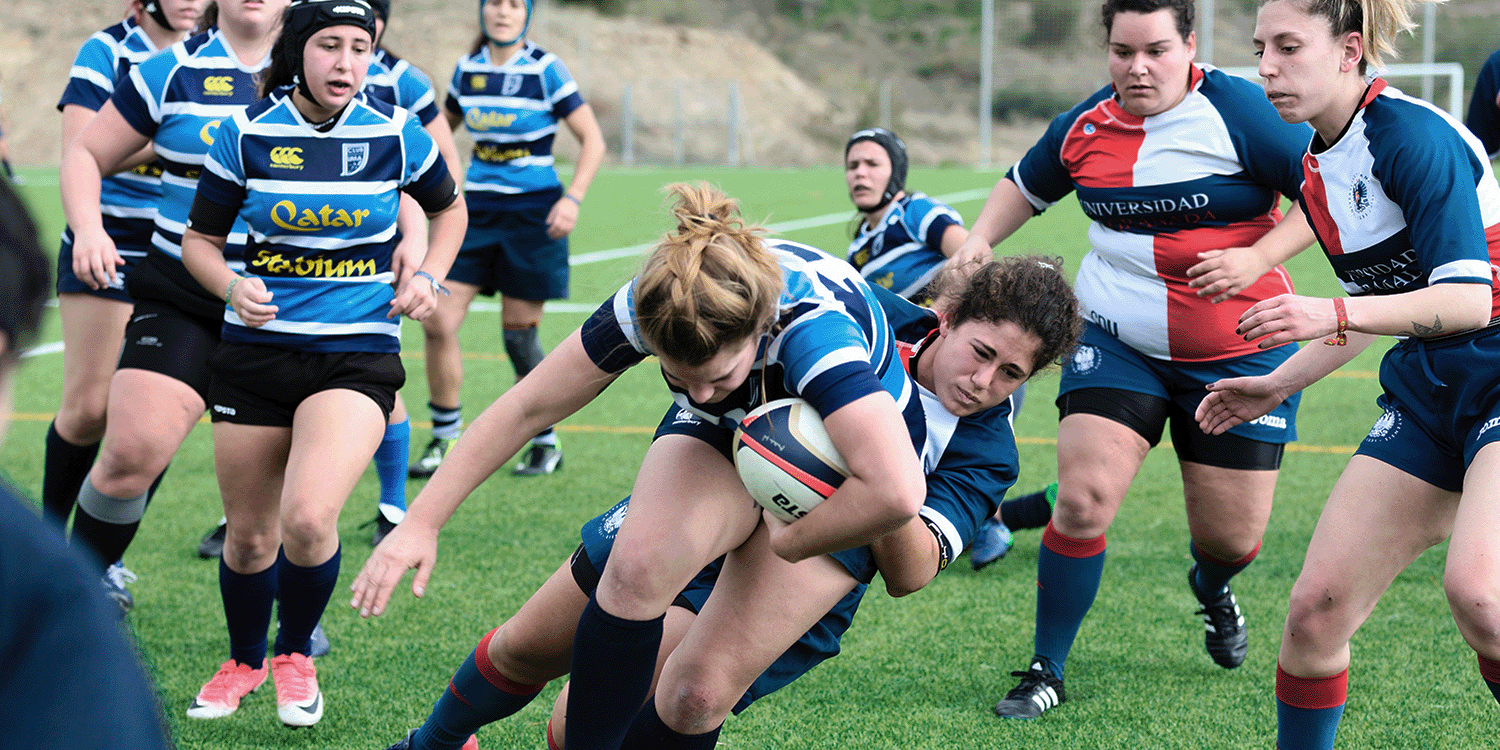 12 Welsh women’s rugby players have been given professional contracts after years of commitment to the jersey; more deserve it

Prior to receiving their recent contracts, the Welsh women’s rugby squad were forced to balance playing professional rugby with full-time jobs in order to support themselves. Alisha Butchers, one of the recipients of the contracts, was once forced to ask for financial help to pay for her own medical procedures.

Now, the professional contracts they have received will give players more financial freedom and the ability to commit to rugby full-time. Wales’ inspirational captain, Siwan Lillicrap, captured the emotions of viewers with a tear-jerking reaction to the contract news. She showed just how much this opportunity means to her and her teammates.

This marks a huge milestone for not just women’s rugby but women’s sport as a whole. However, there is still far more to be done.

The New Zealand Black Ferns have also been awarded professional status with 30 squad members being given a salary to represent the country, some equivalent to £50,000 a year. This is comparable to many male rugby players’ pro contracts which is encouraging to see.

Additionally, the formation of the Women’s Rugby Association (WRA) indicates a positive shift towards equality and equity in women’s sport. The association provides support for players on the Allianz Premier 15s to fund their careers as the Rugby Football Union (RFU) does not provide a salary for these players. It is only when you get to international level that you start earning as a player.

That being said, only 12 of the Welsh squad had been awarded contracts in what was described as a ‘ruthless’ and ‘cutthroat’ decision, where the Welsh Rugby Union (WRU) had to decide which players would be awarded funding for their careers. This is extremely unfair as each squad member makes the same sacrifices to represent their nation and they all deserve to be financially supported.

What is remarkable is that it has taken until 2022 for these rugby players to receive professional status. These players are serious athletes and deserve to be supported as such. The dedication and effort that goes into preparing themselves for test match rugby is the same as a male rugby player. They are no less professional in their approach to their sport.

As well as the professional conduct that they display as athletes, they also attract impressive viewing figures and audience participation that is worthy of professional status. Fixtures are capable of drawing in as many fans as the club game in men’s rugby.

For example, in the 2021 Six Nations, over 10,000 were in attendance to watch France play against Scotland. Other matches throughout the championships accumulated over 600,000 viewers. It is clearly a sport that the public care about. The 2021 championship’s popularity reflects the interest in women’s rugby. This should be mirrored at club level as well.

The introduction of these professional contracts is a clear indication that there is every intention to move the women’s game forward and this should be reflected at all levels of the game. Players being awarded contracts is encouraging, but more than just 12 players from the Wales squad should receive them. In the future, professional contracts at club level would also be invaluable in the progression of women’s rugby.