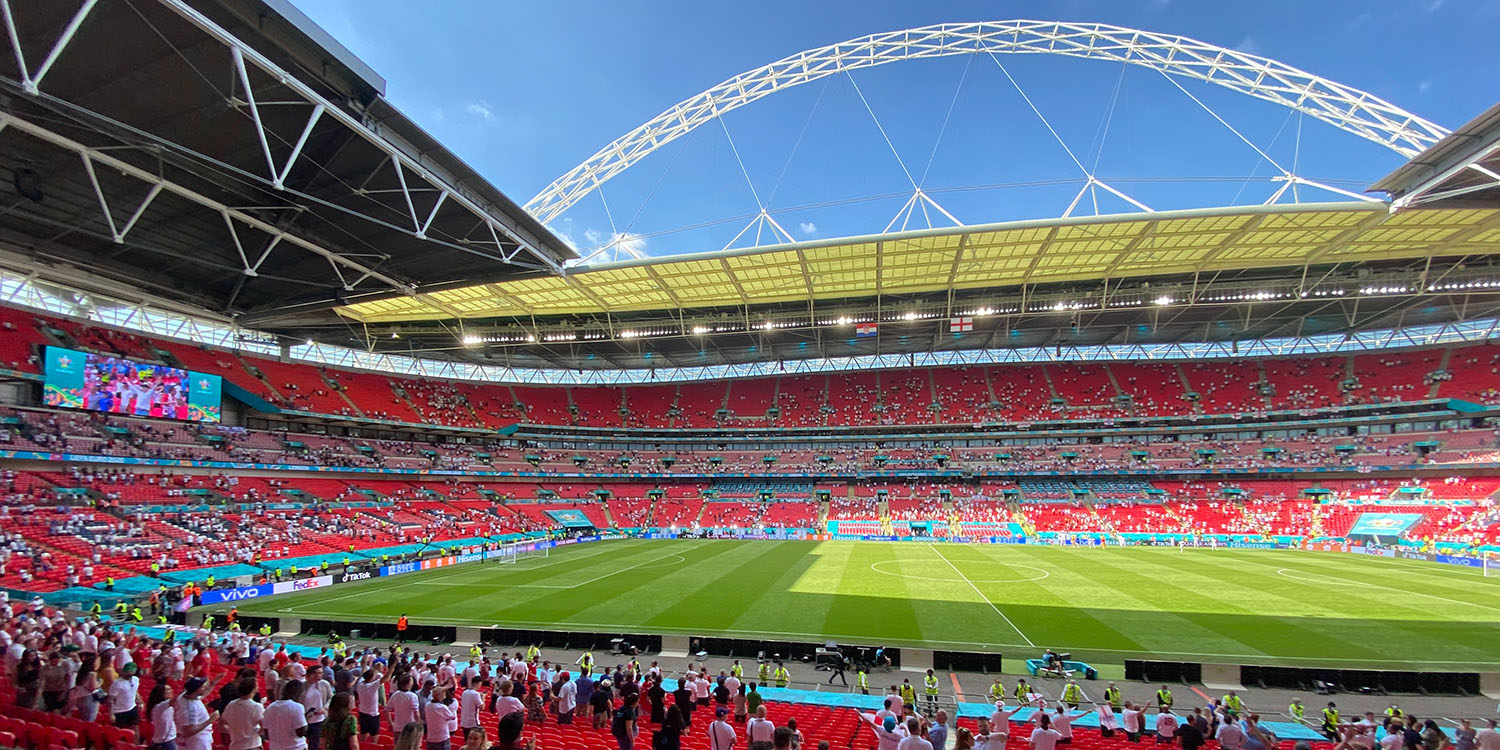 Who are the players to watch in the UEFA Women’s Euro 2022?

UEFA’s premier women’s tournament will be coming to England this July, but who should fans be taking notice of?

The UEFA Women’s Euro is taking place in England this summer, and Sarina Wiegman’s team will be fancying their chances of taking home the Euro 2022 championship on home soil. However, with 16 national sides from across Europe, there’s going to be plenty of competition.

Some of football’s biggest names, like Dutch duo Vivianne Miedema and Lieke Mertens, Spain’s Alexia Putellas, and Denmark legend Pernille Harder will be showcasing their talents at the competition. But who else is there to watch out for?

There’s plenty of talent in this England team, but 21-year-old forward Lauren Hemp is fast rising in prominence – scoring her first four goals, surely the first of many for her country, in that 20-0 victory against Latvia last November.

Being named England’s Young Player of the Year in 2017 and PFA Women’s Young Player of the Year in 2018 and 2020 goes some way to explaining her talent for club and country. There’s plenty of competition for places when she’s on England duty, with the likes of Bethany England, Nikita Parris, record scorer Ellen White, and Ella Toone in the ranks. But if she gets an opportunity at the Euros you can be sure that she’ll make the most of it.

Austria are competing at only their second Euro championship after making their debut at the 2017 edition, when Katja Wienerroither was just 15 years old. Now 20, she plays for Grasshoppers in Switzerland after moving from SK Sturm Graz in her native country.

She made her debut for Austria in 2020 against Latvia, but made an instant impression with two goals in 10 minutes. Her team have got England and Norway to tackle in their Euros group – both above the Austrians in the FIFA rankings – but Wienerroither should fancy her chances of adding to her international goal tally this year.

Named the winner of Goal’s 2021 NXGN Award in 2021, the sky is surely the limit for Swedish international Hanna Bennison. The Everton midfielder is still just 19, but made a real impression for FC Rosengård in her native country before coming to Merseyside last summer. Everton broke their transfer record to sign the young star.

She made her Damallsvenskan debut at the age of 15, with her first of many appearances in the Swedish top flight, and made her international introduction in 2019. Sweden are among the favourites to take home the trophy, and despite her age she could play a big part in their Euro 2022 campaign this summer.

There’s no shortage of talent over in Spain, with plenty of young players coming through, but Amaiur Sarriegi is one to keep an eye on. All attention might be on Barcelona and their smörgåsbord of stars, but what about Real Sociedad’s Sarriegi?

Just turning 21 a couple of months ago, the young forward made her debut for Spain last year. Since then, she’s been in scintillating form for La Roja, netting twelve goals in just seven appearances. While not a guaranteed starter for Spain, such is the wealth of talent at head coach Jorge Vilda’s disposal, this could well be a breakthrough tournament for Sarriegi.

Manchester City supporters will be spending the next few months getting acquainted with Blakstad, the Norwegian midfielder joined the club in January from Rosenborg. Despite playing as a midfielder, she managed to bag a goal in almost every other game, and was named the young player of 2020 in the Norwegian top flight.

Still just 20 years of age, she racked up almost a century of appearances for Rosenborg, Fart and Ottestad in Norway, and has made a number of appearances for the Norway national team too. Therefore, she’ll likely be expecting to add to her number of caps at the Euros, as part of a team ranked twelfth in the world and seventh in Europe.