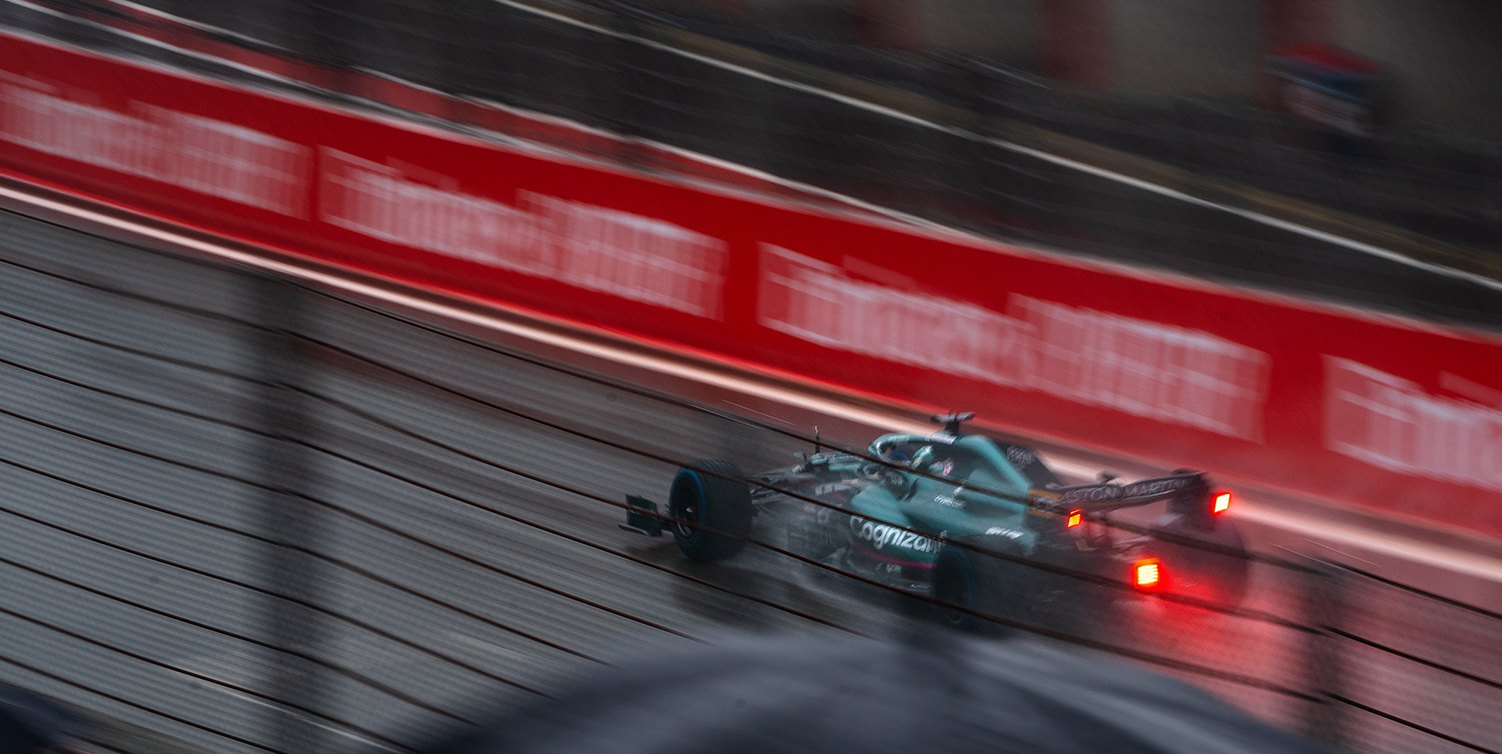 It will be lights out in Miami on 6 May as Formula 1 and W Series continue their partnership, with drivers returning for a third season

The all-women counterpart of Formula 1, W Series, held its first season in 2019, with 20 drivers competing in six races. Now in its third edition, a total of eight races will take place during F1 grand prix weekends.

It has been more than 40 years since a woman was featured on the F1 grid. Perhaps it won’t be long before we see women racing in F1 again.

The W Series 2022 season will kickstart in Miami on 6 May. The official line-up is to be announced, and it remains to be seen whether two-time champion Jamie Chadwick will return to defend her crown. As we wait, here are five drivers that fans should look forward to returning.

After a career filled with accolades in other forms of motorsport, the 29-year-old made her W Series debut in the first season. Powell exceeded expectations as she finished third, racing for her then team, Hitech GP in 2019. The 2020 season was delayed because of Covid-19, so it took place in 2021 and Powell was the runner-up, finishing 27 points behind rival and title defender Jamie Chadwick.

The Brit found herself on the podium multiple times, as she finished in the top three in nine out of 14 races, a record beaten only by Chadwick.

Kimiläinen is a force to be reckoned with. The Finn has seven podiums to her name and has won two races since the W Series’ inception. She finished third in the 2021 season with 108 points, doubling her points from the 2019 season.

The 32-year-old is one of the oldest drivers on the grid and has years of experience under her belt. Kimiläinen’s outstanding performance at the Circuit de Spa-Francorchamps in Belgium set her apart from the rest of the grid. She dominated the race, setting the fastest lap, and claimed victory over championship leader Chadwick.

2021 was Martí’s rookie season, but she proved that she was unstoppable. Claiming fourth in the championship standings, including a podium finish in Budapest, the Spaniard will be more charged than ever to finish in the top three in 2022. One of the youngest on the grid, the 20-year-old has consistently finished in the top ten in all races.

Visser was the runner-up in the inaugural season, proving to be a thorn in Chadwick’s side as she finished only 10 points behind the Brit. Her second season, however, was far from ideal as she found herself eighth in the championship standings. Her maiden win came at Zolder in Belgium in the series’ first season, and since then she has claimed a total of four podium finishes.

The Dutchwoman is also a BMW Motorsport junior, the same place four-time world champion Sebastian Vettel started his career. Visser also sports a red glove on one hand and blue glove on the other, as she won her first karting championship wearing mismatched gloves. Here’s hoping that the new season sees her at the top again.

Another Spaniard on the grid, García performed exceptionally in 2019, finishing fourth in the overall standings. Alongside Martí, García is one of the youngest drivers on the grid, at only 21. Her highest race finish was first place, and she found herself on the podium another three times in the women’s motorsport series.

García has also been open about her mental health as she withdrew from last year’s race in Austin, USA, due to anxiety. She took to social media to tell her fans that she needed to prioritise her mental health above everything else.

The first free practice session for the Miami GP will take place on 6 May, and all races will be broadcast on Channel 4.