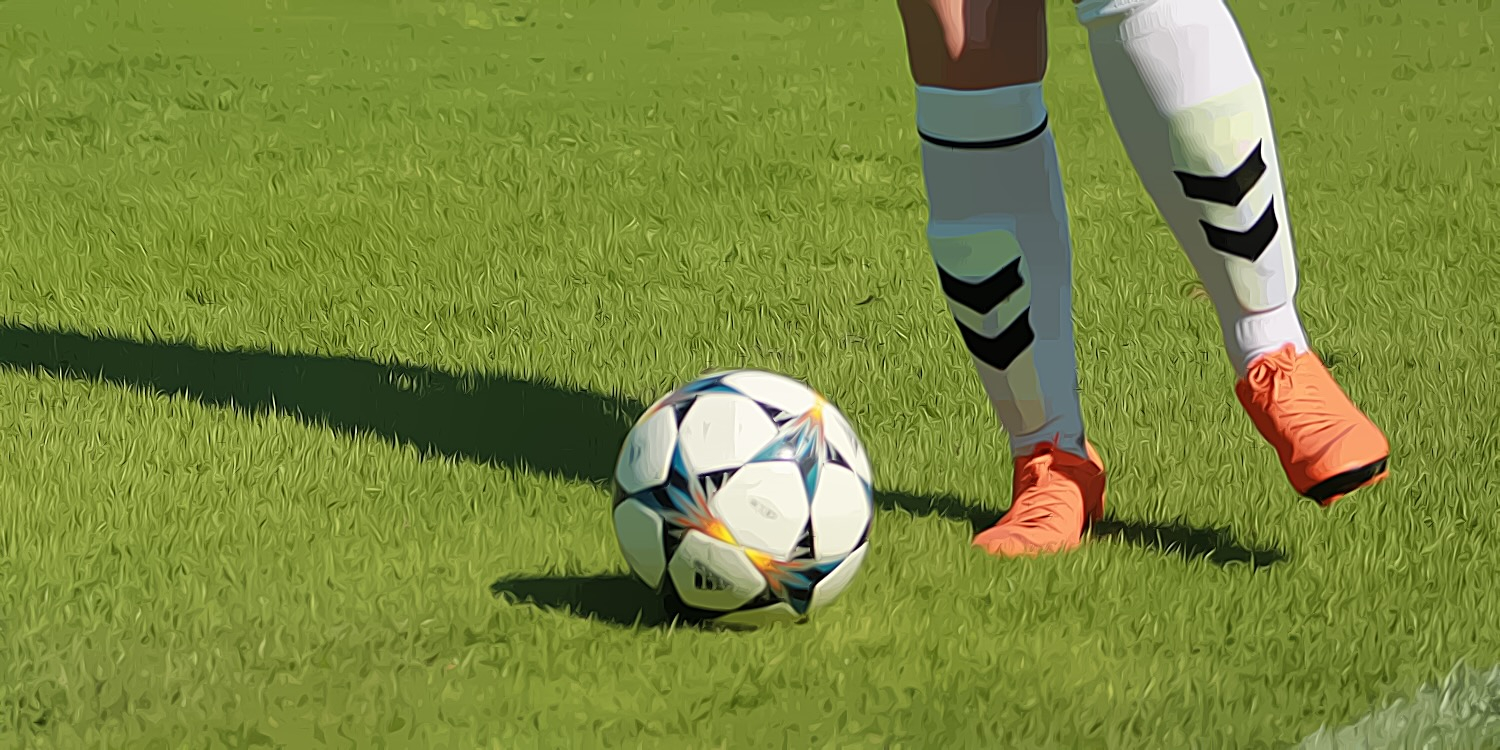 How does women’s football pyramid work in the UK?

As the Women’s Super League continues this month, we explain how women’s football works in the UK

Women’s football has exploded in popularity recently, with TV coverage on the BBC and ITV placing it before new eyes like never before. But many remain unaware of the differences between the men’s and women’s games.

Whilst the fundamental rules are the same, different league structures and promotion and relegation rules can affect seasonal results and standings.

Let’s start from the top. The Women’s Super League (WSL) is at the top of the UK game. 12 teams feature, playing each other team once at home and once away. The top three positions in the league qualify for the Champions League, while the last-placed team is relegated to the Championship.

Since 2018-19 season, the league has been fully professional, scrapping the previous salary cap system.

Next is the Women’s Championship, where 12 teams play one another twice, once at home and once away. This time, only the top team earns promotion to the WSL and the bottom team gets relegated to the National League.

Teams are not required to be fully professional, but some choose to do so, such as Liverpool WFC, who maintained professional status after being relegated from the WSL.

Here is where things change. At tier three, the women’s game splits into a Northern/Southern League, similar to the Vanarama National League North/South in the men’s game.

The team that finishes first in each division meets for a playoff match and the winner is then promoted to the Championship. This means, even after winning their respective league, a team may fail to gain promotion and remain at the same level for the following season.

This has been criticised by some in the game, arguing that it causes an unnecessary bottlenecking effect as multiple teams increase their quality but fail to improve their position.

The teams from the WSL and the Championship also compete in the League Cup. Initially, teams are separated into regional groups, with the winner of each group moving into the quarter-finals. This is alongside the clubs performing in the Champions League, who receive a bye through to this stage.

If any of these clubs have been knocked out of the Champions League before the cup starts, they are entered into the group stage, and the best performing second-placed team from the group stage enters the quarter-final.

All teams in the footballing pyramid are entered into the FA Cup, totalling 417 this year. Teams in tiers 1-5 were given byes to later rounds, with National League teams entering at the first round, Championship teams in the third round and WSL teams in the fourth round.

Like in the men’s FA Cup, progressing through different rounds offers a greater financial reward, with the winning team taking home a £25,000 prize pot. However, the additional revenue from gate receipts, particularly for smaller clubs, can offer a more substantial payday on the way through the competition.