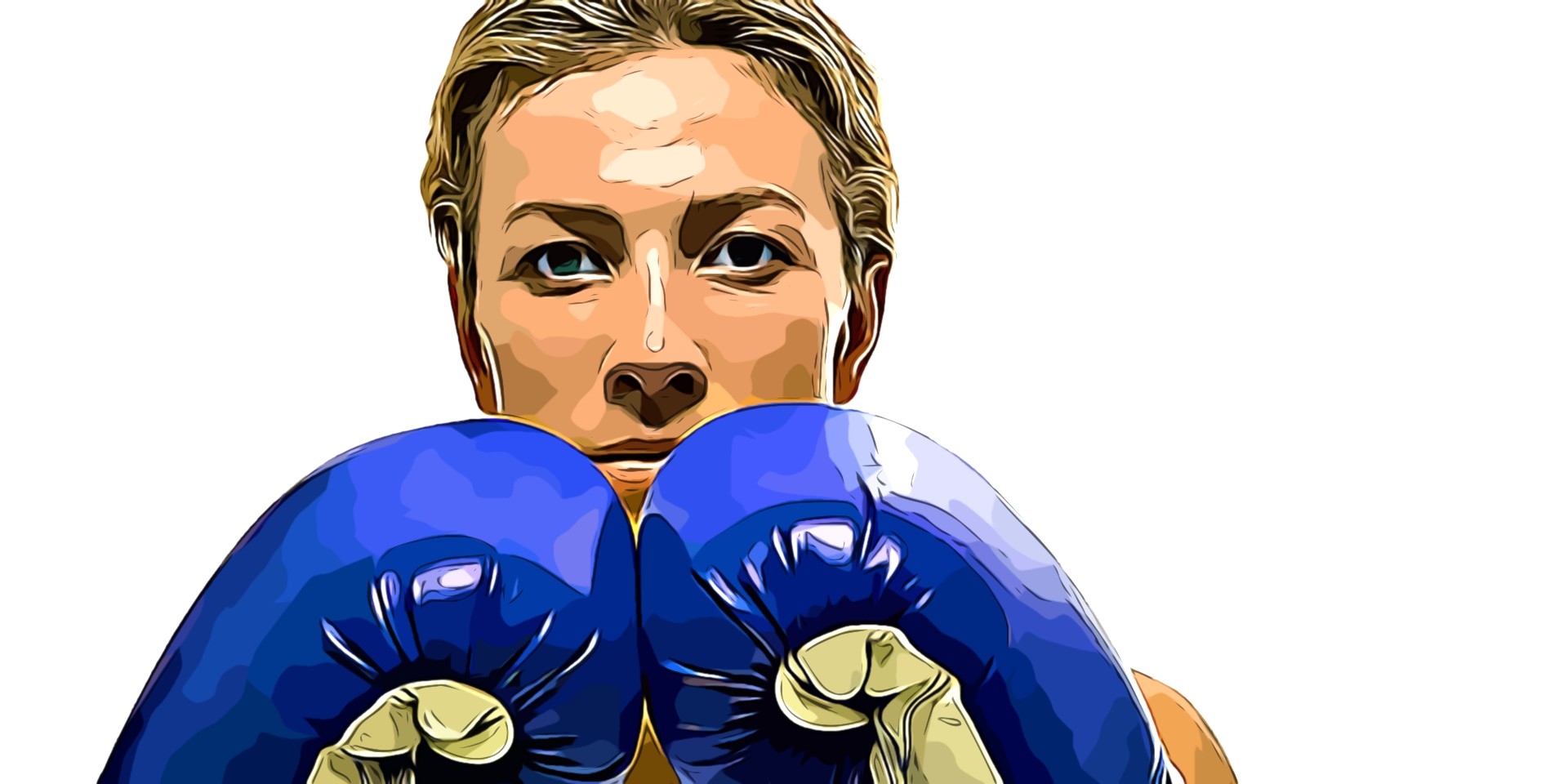 Women’s boxing has increased in popularity in the last few years, even as some evidence suggests that the men’s sport is in decline. Female boxers are currently better than they’ve ever been in terms of punching power and pure skill. But as with any combat sport, boxing isn’t without its obvious risks, including mismatched bouts, first-round knockouts, and fights that go the distance with predictably punishing physical results. Here’s a rundown of some particularly brutal events in women’s boxing.

The undercard fight to the much-critiqued bout between Jake Paul and Tyron Woodley easily eclipsed the main event in terms of the skill and heart exhibited by both Amanda Serrano and Miriam Gutierrez, who slugged it out over an incredibly punishing ten rounds.  Gutierrez took over 200 punches, leading to a stoppage when Gutierrez’s face became unrecognisably disfigured by Serrano’s lightning-fast combinations. Gutierrez remained unbowed though and even posed for a smiling portrait after a fight that made a superstar out of Serrano and a hero out of the Spaniard for her sheer force of will.

This vintage clash frequently tops lists of the greatest knockouts in women’s boxing history. There’s some backstory to this one – Anne Wolfe was reportedly upset by what she perceived as Vonda Ward’s arrogance in assuming victory (she’d allegedly even pre-booked her title defence). Consequently, she wanted to teach Ward a lesson. The result was an explosive right with a minute to spare in the first round that sent the Ohioan straight to the canvas. The blow was so damaging that Ward was taken straight to hospital, where she underwent treatment for a serious concussion after being unconscious for several minutes.

This bantamweight showdown was foreshadowed by verbal sparring between the then 33-year old Australian fans call the “blonde bomber” and Courtenay, her 28-year-old British opponent. The fight itself was a test of endurance for both fighters, with the scorecards remaining close for most of the match. What eventually led to the tenth round stoppage however was the appalling damage inflicted on Bridges’ left eye by a fifth round straight right that caused a huge swelling to form over the rest of the bout, resulting in Bridges being completely unable to see or open her eye for several rounds. Courtenay picked up the WBA division belt as a result but was ultimately unable to defend it after failing to make the weight for her title defence later that year.

There was no love lost in this competition between Seniesa Estrada and her opponent, Marlen Esparza. The animosity between both was evident during the fight, but it was an accidental headbutt that opened up Esparza’s forehead, leading to one of the grizzliest cuts in recent women’s boxing history. The bleeding was obstructing Esparza’s vision, leading to a ninth round technical stoppage in Estrada’s favour. Esparza ended up needing 20 stitches to repair the damage done by Estrada. In the aftermath of the fight, Estrada said she was up for a rematch – and admitted that the beef between the pair was still ongoing.