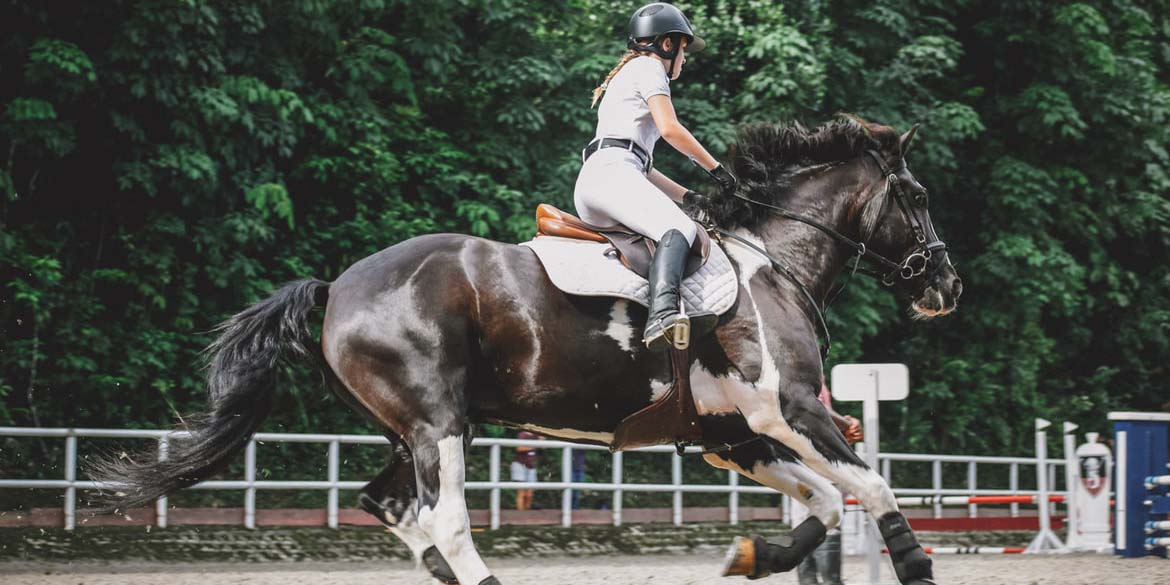 Hitting the ground running: The female jockeys set to dominate 2022

From Rachael Blackmore to Hayley Turner, we look at the female jockeys making waves across the country this year

Less than 15% of licensed professional jockeys are women, according to a 2021 study from the University of Liverpool. This is a jarring statistic, not least since there is no evidence to suggest that female jockeys suffer from any handicap when competing against men. Thankfully, things are changing. A small group of female jockeys at the elite levels of the sport are making strides in the right direction with their record-breaking racing and inspiring the next generation of equestrians

The Irish jockey became the first woman ever to win the Grand National in 2021. She also saw groundbreaking success with six victories at the Cheltenham Festival, becoming the first woman to be leading jockey at the festival. We are excited to see if she will be able to replicate her success this month.

In 2019, Frost became the first female jockey to win a Grade 1 race at Cheltenham. Her 2021/22 season began well with two more successes at the Ladbrokes Champion Chase at Down Royal in the Tingle Creek Chase at Sandown.

However, Frost’s harassment case against Robbie Dunne last year attracted a lot of media attention and started conversations around culture within the weighing room. Hopefully, we will be able to focus on her riding victories in 2022.

Doyle had a victorious 2021, taking the Goodwood Cup and breaking her own record for most wins of a British female jockey with 152 winners.

She did have some setbacks though, such as the seven-day racing ban for reckless riding that cost her the Prix du Cadran. But this year seems to be looking positive with 27 wins so far.

Turner’s illustrious career saw her become the first woman to ride 100 UK flat race winners during a calendar year in 2008. She had another brilliant year in 2012, riding 92 wins. She announced her retirement in 2015 but was quickly rerurned receiving her first Ascot win in 2019.

At 39, Turner is heading to the International Jockeys Challenge at the end of this month and looking forward to a big 2022.