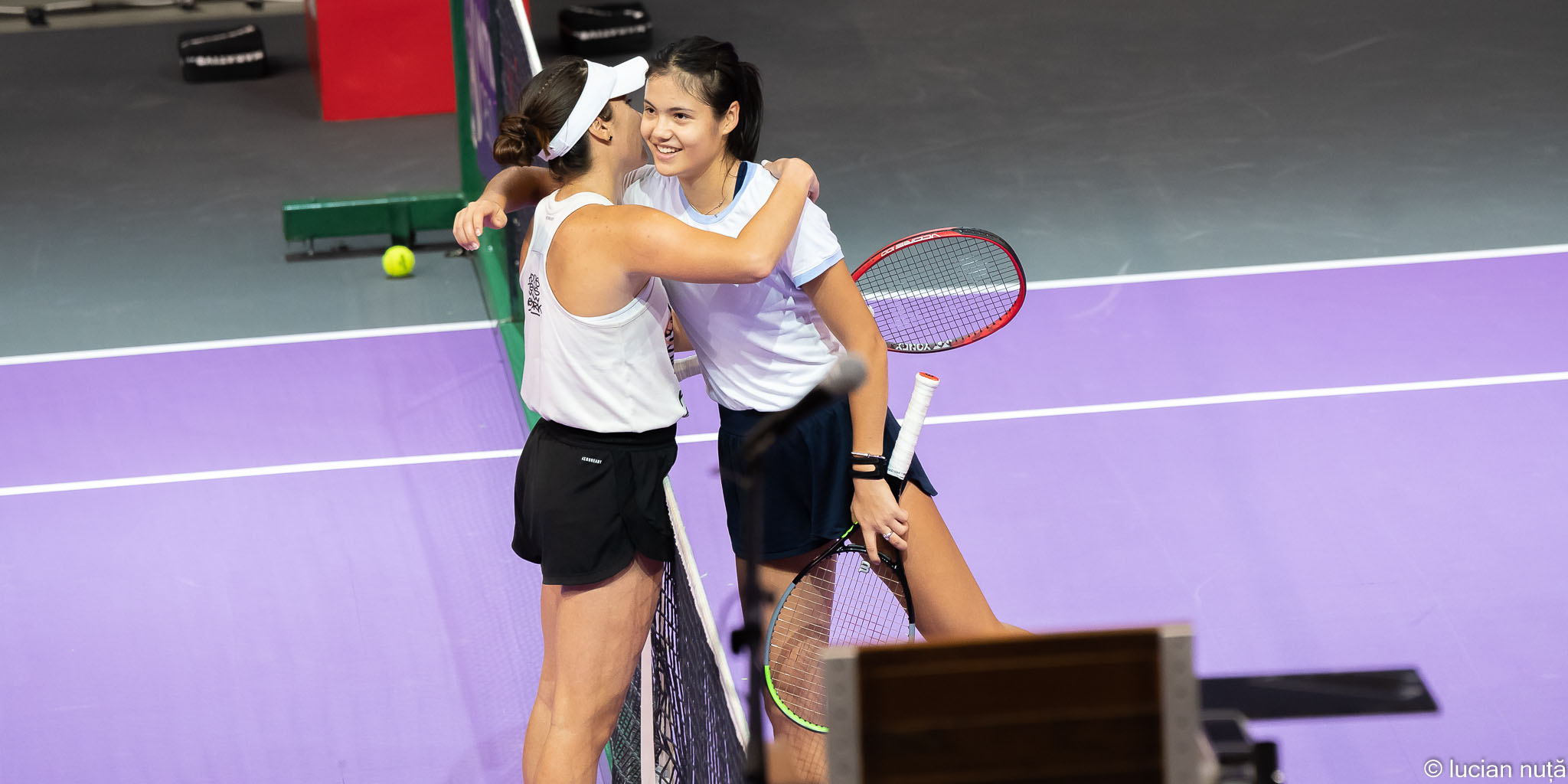 Where were sportswomen when I needed them? 

In recent years, the number of women’s sports in the public arena has increased. We can now all see sportswomen at the front and centre of sports coverage, journalism, and social media. As a woman who’s always been interested in sports, I’m glad this is happening now. However, a part of me wishes it happened when I was younger. It would’ve been incredible to have seen the likes of Emma Raducanu, Sky Brown, and Kirsty Muir when I was younger to keep me dreaming of a sports career.

Having relatable role models is essential to keeping inspiration alive, particularly for younger generations, but for girls, it is crucial. A 2021 report from Women in Sport reveals that 80% of girls feel they do not belong in sport. The statistic that, though shocking, demonstrates the lack of representation women in sport have in the media. Women should have as much of a place in sport as their male counterparts. This is why having more female role models, especially teenage sportswomen, is essential to inspiring more girls to stick at sports and aim to be successful.

This is one reason I am grateful for social media. An increasing number of athletes share their lives with their followers. They show their reality, from training and competing to injuries and setbacks. This is the way to engage with younger generations on their own turf. However, it is also how an athlete can inspire young girls and make them think, ‘I want to be like her’ and ‘I can do it.’ I wish I had that when I needed it.

I am also glad to see more sportswomen in the mainstream media. Yes, there is still work to be done for total equality within male-dominated sports, but progress is still being made. For example, the BBC broadcasts the Women’s Super League football game every week and has live coverage of the Women’s FA Cup. In fact, the Women’s FA Cup final between Chelsea and Arsenal in December 2021 was watched by 1.3 million people.

The highest peak for a women’s match was 2.2 million viewers for the 2019 FA Cup final. This was when Manchester City beat West Ham 3-0. In comparison, the 2021 men’s FA Cup final had an audience of 9.1 million. However, the men’s FA Cup final has been broadcast since 1938. The event has had this exposure for a long time. Therefore, I think it is impressive that the women’s game’s viewership has grown so significantly in a short space of time; it was first televised in 2018. The 2021 women’s final got 25% of the 2021 men’s final’s viewing figures. After only three years on mainstream TV channels, this is incredible. Events like these continuing to get coverage on major TV channels in the primetime slots is vital for the visibility of the women’s games and the athletes themselves.

Many young girls do not feel they belong in sport. This is something that needs to change. There is a sport for everyone to enjoy, as a player, coach, referee or fan, which needs to be promoted. Role models are the key to breaking this stigma for young girls and encouraging them to continue playing in the games they love. I am grateful to those young sportswomen for putting themselves out there and showing young women that there is not just a place for them in sport but also a place to be successful in sport.