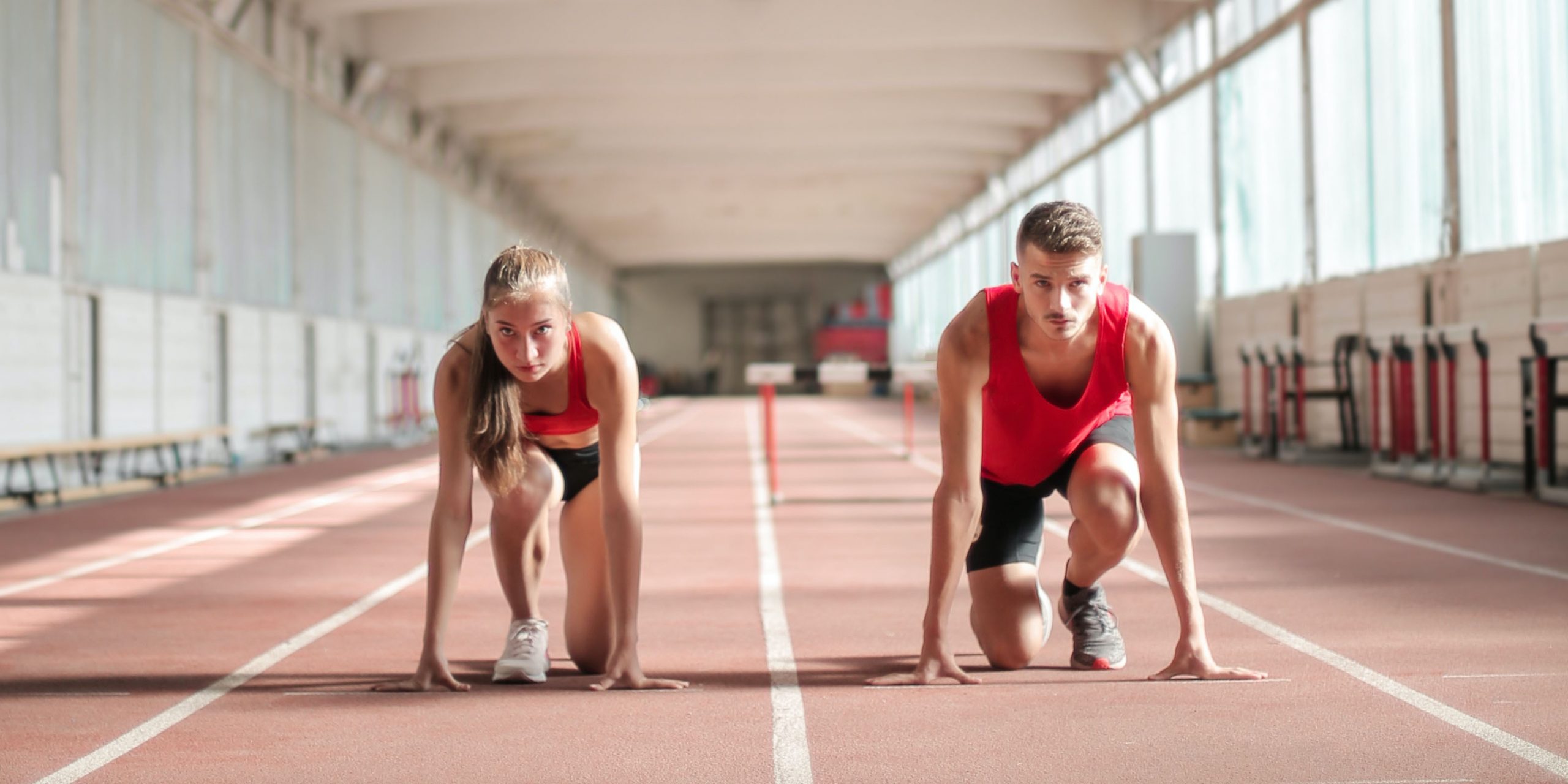 Attempting to tackle the prize money disparity in sport, the #CloseTheGap campaign aims to achieve “equal play, fair pay” for all participating athletes

In a bid to address the prize money disparity between men and women’s sport, The Telegraph has announced a Close The Gap initiative that aims to combat the financial inequalities faced by female athletes. They also plan to lobby the top sporting governing bodies to gain “equal play, fair pay” for all athletes with the backing of sports players, campaigners and politicians.

Speaking to The Telegraph, chief executive of Women in Sport Stephanie Hilborne said: “Girls are still getting the message that they don’t belong in sport and are being deprived of the chance to dream.  How is it a dream to represent your country if this comes with hardship – multiple jobs and training between shifts – whilst men in the same sport live in mansions and swan around in flash cars?”

While equal prize money has been achieved for sports such as athletics, tennis, swimming, hockey, cricket, skiing, volleyball and triathlon, there is still a massive gap left in others:

Issuing a response, sports governing bodies have made it clear that they are making investments in women’s sport as part of their commitment to continue growth in the long-term.

England’s most accomplished golfer Laura Davies told The Telegraph: “I hate the fact that many professional sportswomen have to get jobs on the side in order to afford to compete. That really takes its toll mentally, and it’s hardly inspiring for the next generation looking up to these women.”

We have yet to see what the Close The Gap campaign has in store, but one thing we know for sure is that a campaign tackling women’s financial recognition in sport is just as important as any medal or podium.