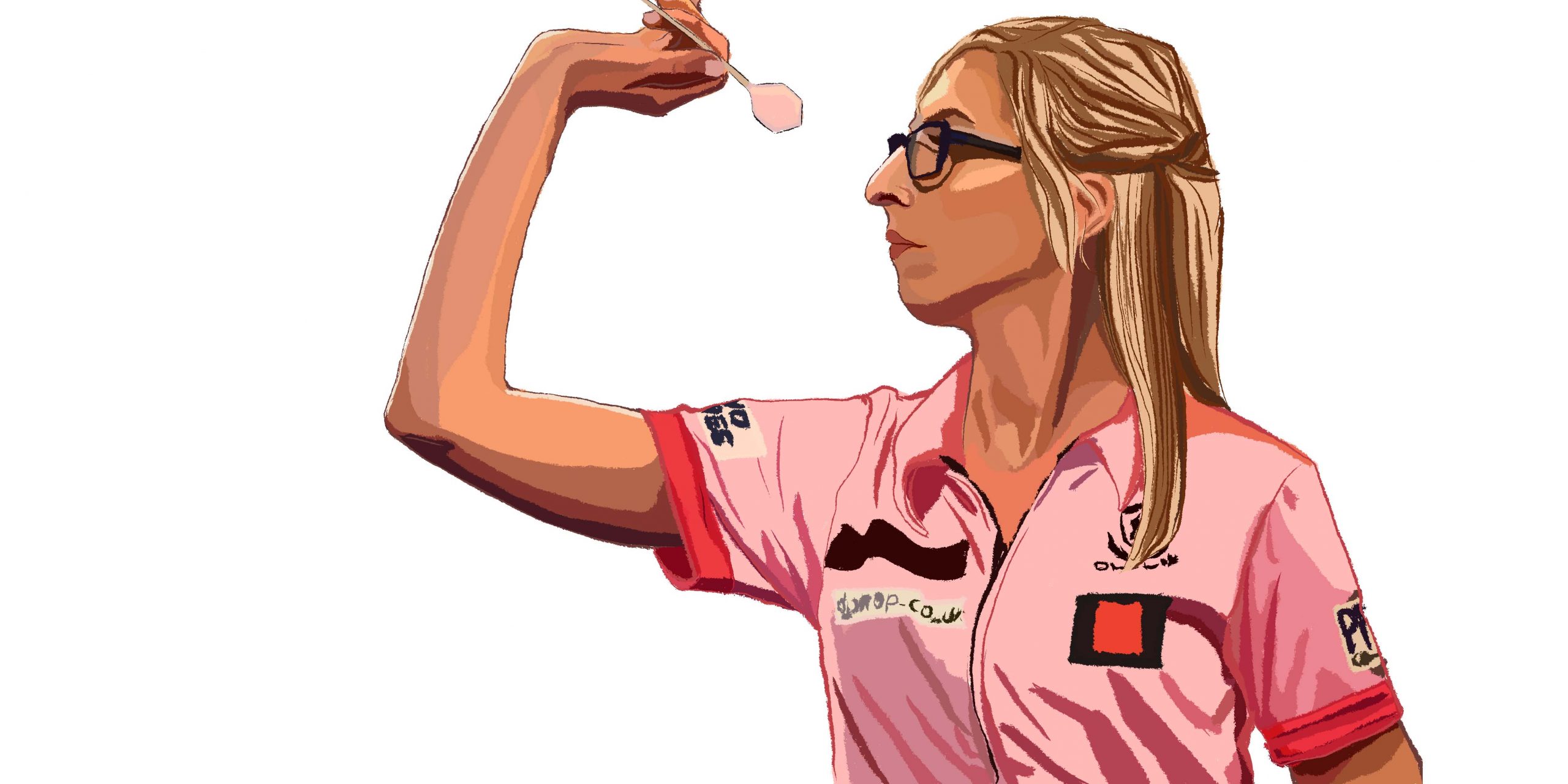 Queen of the Palace: First woman to beat a man at the World Darts Championship

From playing at county level to her World Darts Championship success, Fallon Sherrock’s had an astronomical rise, but she’s not finished yet

On 17 December 2019, the Professional Darts Corporation (PDC) witnessed a woman beat a man in the World Darts Championship for the first time. Known as the ‘Queen of the Palace’, 25-year-old Fallon Sherrock made darts history.

Sherrock gained this nickname after the venue that hosted the event, Alexandra Palace in London, where she beat Ted Evetts 3-2 in the first round of the match. She followed this up with another defeat, this time of Mensur Suljović 3-1 in the second round.

Sherrock was always set to be a darts champion, having grown up with parents who often played the sport for fun. At just 17, Sherrock started competing at county youth level, playing for the Bedford Darts Organisation (BDO). During this time, she represented the England Youth girls singles division in 2011 during the World Darts Federation (WDF). Sherrock later turned down the opportunity of going to university after completing her A-Levels to pursue darts as her full-time occupation.

The Milton Keynes-born darts player was already a success in the early years of her professional career. She won both the Girls World Masters and the Women’s Jersey Open in 2012. She took home the crown in the Women’s British Classic in the following year.

It was in 2014 that Sherrock made her debut at the BDO Championship. She made it to the quarter-final but Anastasia Dobromyslova, the reigning champion at the time, defeated her. But Sherrock came back a year later in the BDO Ladies World Championship. This time, she beat Dobromyslova and landed a place in the final. Even though she then lost 3-1 to Lisa Ashton, Sherrock proved her skill by achieving six 180s during the round.