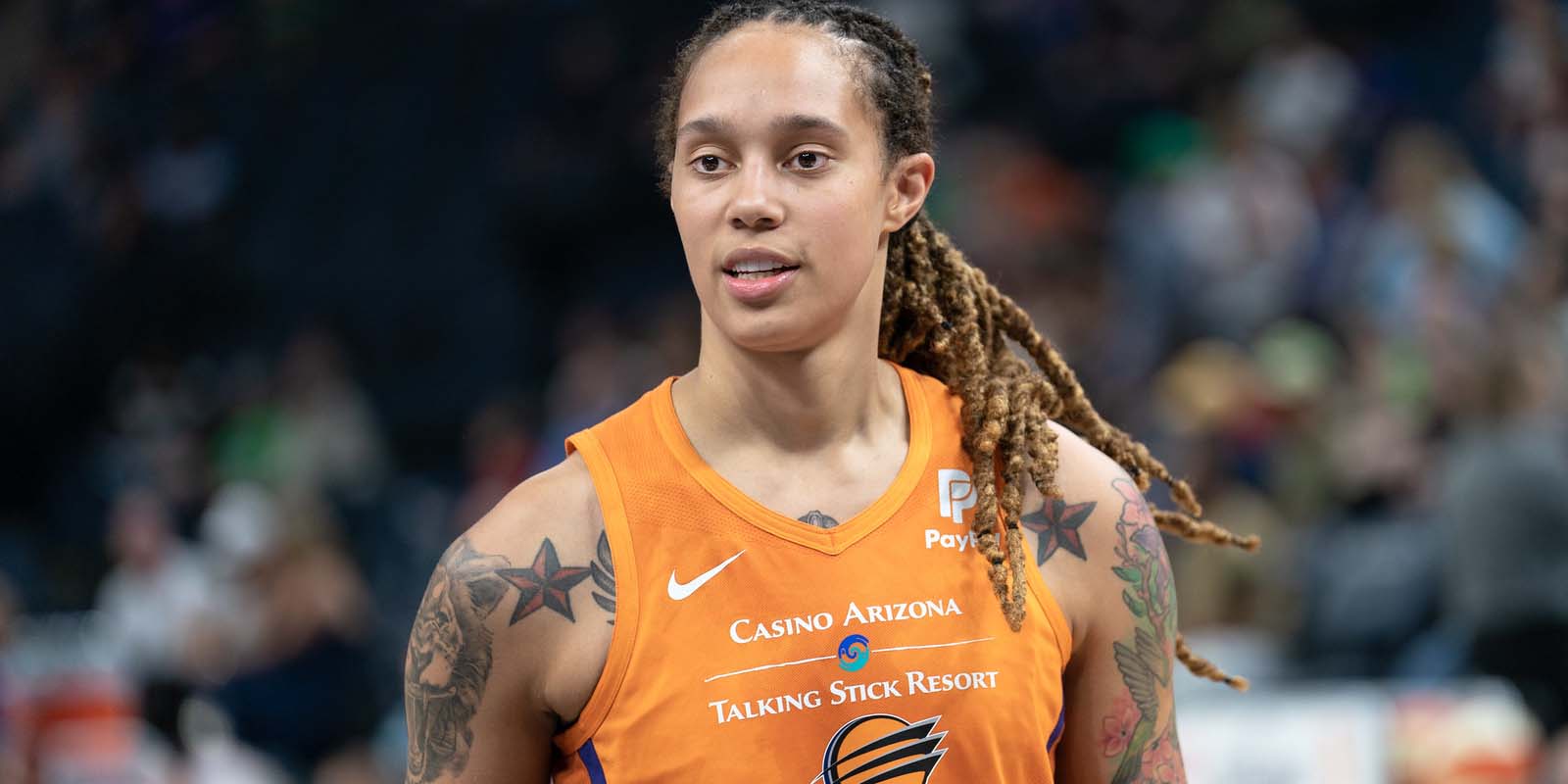 She’s been in the news for reasons other than her career, but Brittney Griner is one serious talent

Over the past month, however, Griner has been in the news for being detained in Russia for allegedly bringing vape cartridges containing hashish oil in the country, and some American officials have expressed fears that she could be used as ‘hostage’, given the current political situation. This is threatening to overshadow her considerable achievements in the basketball world, but that would be doing the 31-year-old a real disservice.

In September 2011, Griner spent two weeks playing under coach Geno Auriemma for the US national team as part of its European training tour. She was the only college player in the group. Griner was also the only college student to be on the US Olympic basketball team finalists roster. The average age was 30 and she was only 22. In 2012, she won the Best Female Athlete ESPY Award, given to the best female athlete in a calendar year – an award that’s also been given to the likes of Mia Hamm, Simone Biles and Serena Williams – despite still being in her teens and not yet playing for a professional club.

Her international record is impressive, becoming an important part of a dominant US team that won the Olympic Gold in women’s basketball in both the 2016 and 2020 Games, after deciding not to play in the 2012 Olympics because of both family illness and her college schedule. Through both her international and club career, she’s one of just 11 players who have won an Olympic gold medal, a FIBA World Cup gold medal, a WNBA title, and an NCAA title.

In her club career, she was selected as the first pick by the Phoenix Mercury in the 2013 WNBA Draft, and equalled the WNBA dunk record in her first game. She’s stayed with the team ever since, and since 2014 also plays for Russian team UMMC Ekaterinburg during the WNBA offseason. The previous offseason, she played for Zhejiang Golden Bulls of the WCBA, signing a four-month contract for $600,000.

Griner ‘came out’ in a 2013 interview, whilst also revealing that she was bullied as a child. An anti-bullying advocate, she works with children to raise awareness of particularly anti-LGBTQ+ bullying, and has also spoken out in support of the Black Lives Matter movement in light of the deaths of George Floyd and Breonna Taylor.

When she signed an endorsement deal with Nike, it was the first time they’d signed a deal of this nature with an openly gay athlete, and Griner often wears what are sold as men’s clothes for Nike, in a bid to break down stereotypical gender roles.

In 2021, Griner was named one of the 25 best WNBA players of all time, as selected by the WNBA itself. Undoubtedly one of the best women’s basketball players globally, this should be her legacy.